Windows 11 and Why Not to Upgrade (Yet) 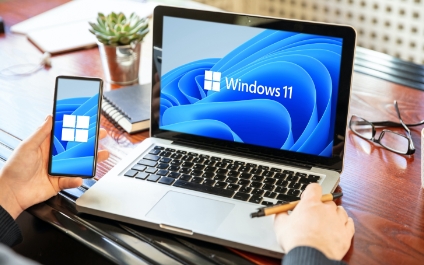 Windows 11 started its highly anticipated rollout on October 5th. Two months later, Windows devices have been regularly reminding their users that a free upgrade is available. Windows 11 is the company’s first notable rollout in the last six years and includes a litany of new features.

The advanced OS comes with strict system requirements. If you meet these requirements, proceeding with the upgrade means losing a few features of Windows 10. A select few of these features may be inconsequential to most, but other changes could weigh heavily on the average person’s decision to upgrade.

Many of the new features that excited future users about Windows 11 are not immediately available. Planned updates will integrate the major features as they debut, but for the time being, Windows 11 has an air of incompletion. Luckily for Windows users, upgrading their operating system is not of imminent importance.

Microsoft is not requiring that all computers upgrade to Windows 11. One reason is that they are aware that a fair number of users won’t meet the system requirements for an upgrade. Consumers aren’t favorable to being forced, and the last thing any major company wants is to rub their core audience the wrong way.

Microsoft recently released an update to Windows 10, further demonstrating their intention to support users without bias. Windows 10 was also an optional update when Windows 7 and Windows 8.1 were still used by the majority of Microsoft customers.

However, Microsoft has made it clear that the last Windows 10 Update will be released in almost four years — October 14th, 2025. After the final update is released, Windows 10 will be completely phased out. Losing access to security updates and patches means that your device is susceptible to cyberattacks and malware.

Though frequent updates and patches will become available to users, it isn’t Microsoft that will purposefully phase out Windows 10 before its shelf life expires. Instead, it will be third-party applications and software developers who spearhead the migration to Windows 11.

Certain applications and software that are released after the debut of Windows 11 will not be compatible with Windows 10, resulting in a substantial number of users upgrading.

As the date of the final release draws closer, it’s expected that Microsoft will become more vigilant about urging its users to upgrade. In the past, they have been known to make accidentally upgrading far too easy.

While the company has tapered its pushiness down, it’s not quite necessary to keep the day of the final update in the back of your mind. Microsoft will surely remind you.

The choice of upgrading an operating system remains in the user’s hands even past the final update release. It is highly unrecommended, but plenty of Windows users are still running Windows 8.1 or even Windows 7.

How do I Find Out if My Computer is Compatible With Windows 11?

Windows software has gained a reputation for being the common person’s operating system. This association is mainly because outdated devices can still run the operating system, making Windows a champion of convenience. Windows 11, surprisingly to most, came with various requirements that worried the average user.

To start, you will need a computer that possesses either an Intel Core CPU (The oldest version compatible is 8th Gen) or an AMD Zen 2 CPU. There are several more requirements, but there is an easier way to check if your computer is capable of running Windows 11.

The PC Health Check app can give you a definite answer on your computer’s compatibility. If you haven’t used this app before or don’t know where to find it, simply type ‘PC Health Check’ into the search field on your taskbar. The app will appear and present you with a list of functions.

This app includes a Windows 11 compatibility scanner. In the event that your computer is compatible and ready to upgrade, you’ll see a pop-up that includes a multitude of green checks. This pop-up will inform you that your device is eligible for an upgrade and tell you what your next steps should be.

If your computer is not compatible, the PC Health Check app will provide you with a detailed report. The report will contain the app’s findings, highlighting the exact reasons why your device does not meet minimum system requirements and is therefore incompatible.

In some cases, you may be able to fix the ‘incompatible’ issue yourself. For instance, if a certain function or app is listed as an update blocker, you could find it in your system’s settings and merely turn it off.

If the issue is a CPU incompatibility, there is no way to fix it. Microsoft has stated that you can manually install the OS on hardware that isn’t supported, but you will not be able to access any future updates.

Microsoft approached the Windows 11 rollout with steady releases of new features and capabilities. The backlash from users and tech enthusiasts about the strict system requirements was taken into consideration, and Microsoft released an update for Windows 11 a month after launch.

This update supposedly takes the firmness out of Windows 11’s original system requirements and allows a greater majority of computers to be compatible. Running the PC Health Check compatibility scan will alleviate any worries of your system not meeting requirements for the original launch or the update.

What are the Key Differences Between Windows 10 and Windows 11?

While the two operating systems might look very much alike, there are several differences, including:

One of the biggest talking points about Windows 11 was its brand-new, Mac-esque design. The start menu known around the world has moved from its usual place to the center of the screen, joined by the taskbar. Of course, anyone who isn’t a fan of this change can move them back to the places they were in Windows 10.

Virtual desktops have finally made their way to Windows users. The ability to toggle between several desktops has been long-awaited, even though Windows 10 included this feature. Many users felt like setting up virtual desktops in Windows 10 was harder than necessary, and chose not to bother.

Tablet users will enjoy a more polished experience. An improved design and the addition of gestures have been rolled out in the Windows 11 update. The upgraded OS also introduced haptics for digital pens used on tablets running Windows 11. Users will be able to feel and hear vibrations as they take notes or draw.

How Will Upgrading Benefit Me?

New features and advanced technology are the primary benefits of upgrading, but it’s important to keep in mind that a portion of Windows 11 features are not yet available to the public. Still, the anticipation of new features and a new design are enough to pique many users’ interests.

A new interface that is being marketed as ‘Mac-like’ is seen as a benefit, but everyone’s preferences in style are different. Better Xbox technology for gaming, improved virtual desktop support, and a smoother transition from monitor to laptop are features that are immediately available and well-liked by current Windows 11 users.

What do I Stand to Lose by Upgrading?

Though an upgrade is assumed to mean adding on to the already great capabilities of WIndows, upgrading to Windows 11 means sacrificing some of the features introduced and fine-tuned for Windows 10. Here’s a quick list of what
Windows 11 will be removing:

Additionally, Cortana will no longer be assisting users with setup. Internet Explorer will retire in favor of Microsoft Edge. Certain apps like Skype and OneNote will have to be manually downloaded instead of being instantly available with the OS.

Some of these features aren’t of much concern to some users, while others may not be happy with the changes.

Final Thoughts on (Not) Upgrading

Presently, Windows 11 is not that different from Windows 10. New aesthetics are nice, but they aren’t enough to warrant a purposeful upgrade of your operating system. Upgrading to Windows 11 could potentially slow the processing speed of your computer, especially if you barely made the system requirements.

Leaving the stable and mature Windows 10 for an OS that still hasn’t been fully debugged isn’t a necessity. Also, new operating systems tend to need time to work out security flaws and anything else that isn’t working.

Each time Microsoft unveils a new OS, a percentage of longtime Windows users choose to stick with the operating system they know. In this case, it would be best to give Windows 11 a bit more time to come into its own. 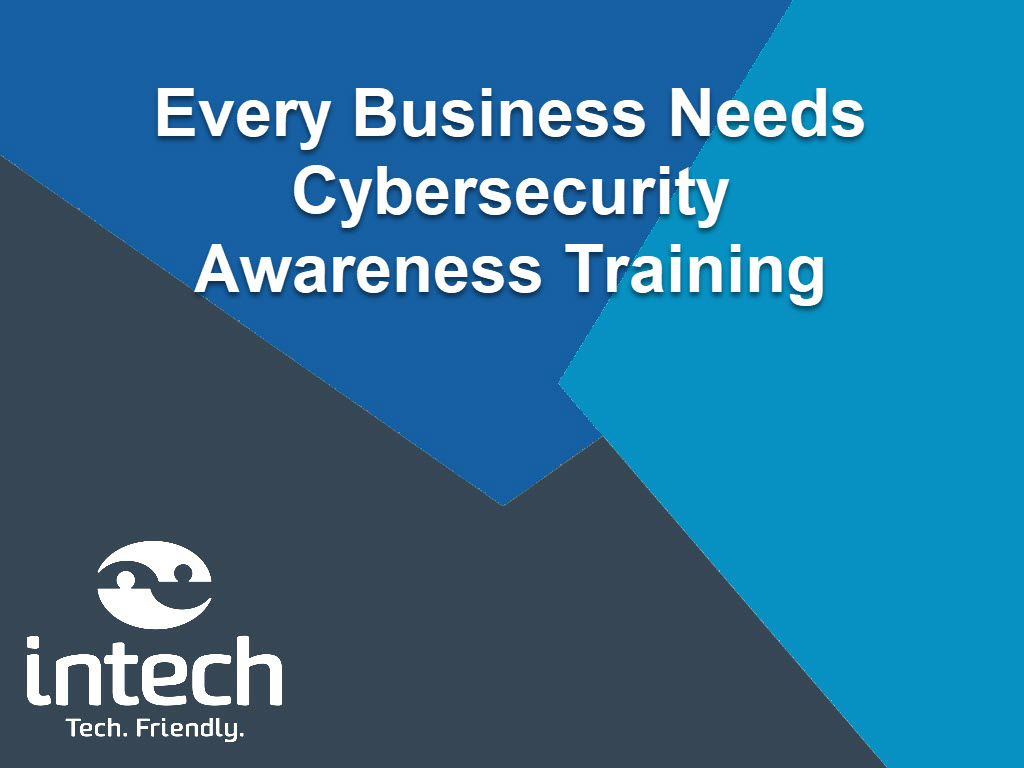 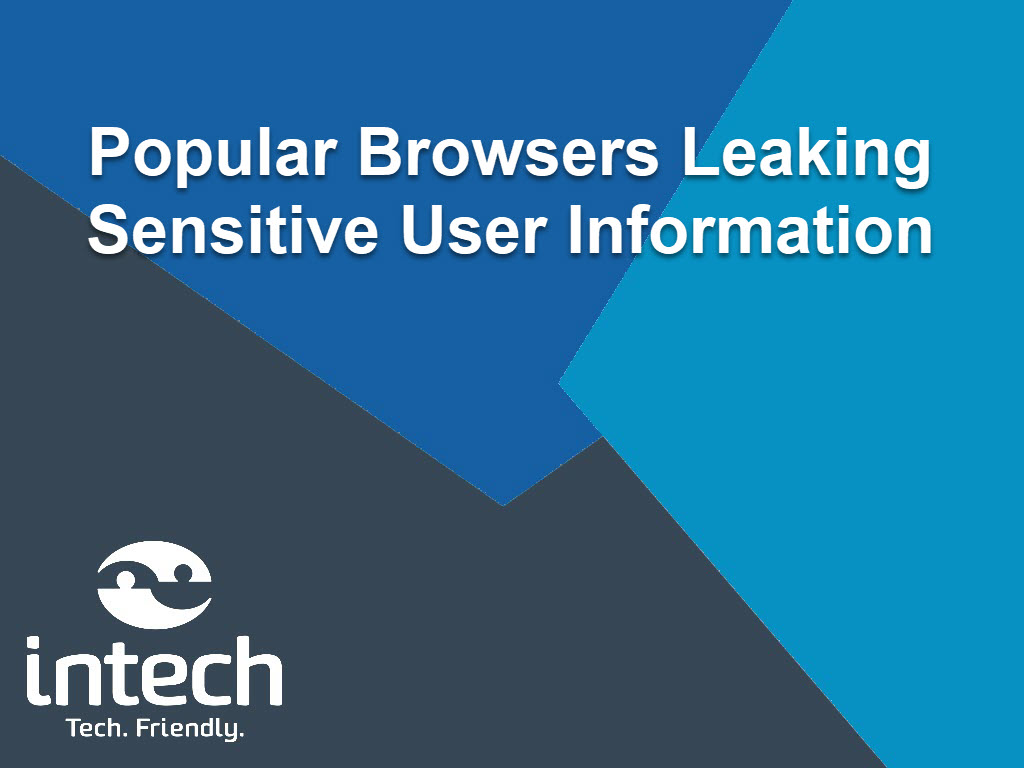 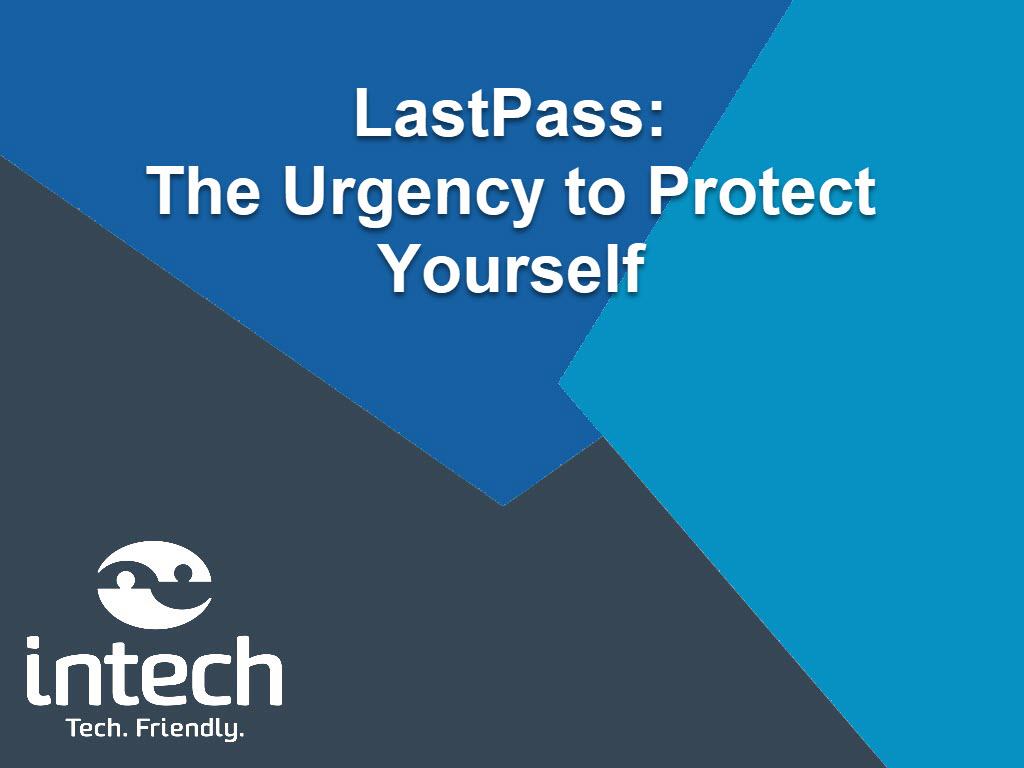 LastPass: The Urgency to Protect Yourself 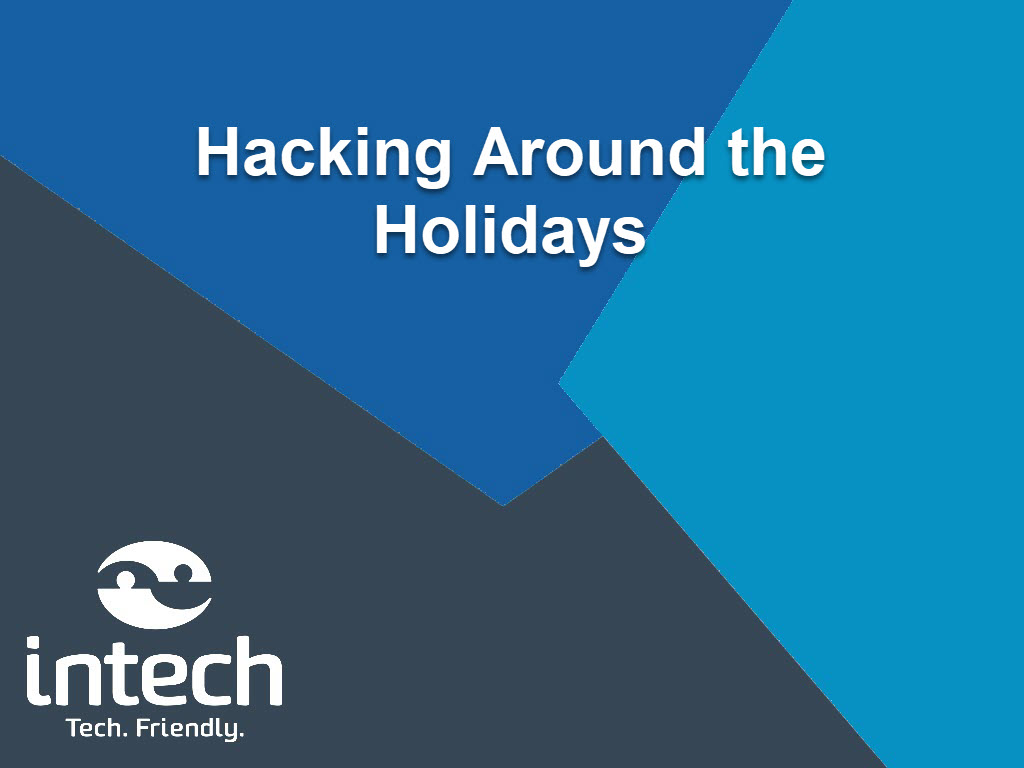 Hacking Around the Holidays

“Intech Hawaii is a CMMC Registered Provider Organization employing multiple Registered Practitioners. Contact us today to explore how we can provide your business with managed compliance.” 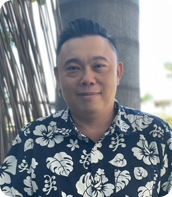 At Intech Hawaii, our purpose is to help people succeed. We realize that technology and cybersecurity are complicated and ever-changing. It can be difficult for businesses to navigate the evolving IT and threat landscape, but reliable tech is vital for flawless operations.

We use cookies on our website to give you the most relevant experience by remembering your preferences and repeat visits. By clicking “Accept”, you consent to the use of ALL the cookies.
Do not sell my personal information.
Cookie SettingsAccept
Manage consent

This website uses cookies to improve your experience while you navigate through the website. Out of these, the cookies that are categorized as necessary are stored on your browser as they are essential for the working of basic functionalities of the website. We also use third-party cookies that help us analyze and understand how you use this website. These cookies will be stored in your browser only with your consent. You also have the option to opt-out of these cookies. But opting out of some of these cookies may affect your browsing experience.
Necessary Always Enabled
Necessary cookies are absolutely essential for the website to function properly. These cookies ensure basic functionalities and security features of the website, anonymously.
Functional
Functional cookies help to perform certain functionalities like sharing the content of the website on social media platforms, collect feedbacks, and other third-party features.
Performance
Performance cookies are used to understand and analyze the key performance indexes of the website which helps in delivering a better user experience for the visitors.
Analytics
Analytical cookies are used to understand how visitors interact with the website. These cookies help provide information on metrics the number of visitors, bounce rate, traffic source, etc.
Advertisement
Advertisement cookies are used to provide visitors with relevant ads and marketing campaigns. These cookies track visitors across websites and collect information to provide customized ads.
Others
Other uncategorized cookies are those that are being analyzed and have not been classified into a category as yet.
SAVE & ACCEPT